The Resurrection of Jesus: The Proof and Meaning

So how can we be sure that the resurrection of Jesus really happened? How can we be confident that our faith is true and not based on an elaborate lie?

Over the centuries, many people have questioned whether the resurrection of Jesus actually happened.

It’s a reasonable question. After all, no one else in history has risen from the dead.

It’s a very important question too, because all of Christianity hinges upon the resurrection. Unlike other religions, Christians don’t place their hope in a set of teachings or beliefs. We place our hope in Jesus Himself. No resurrection means no Jesus. No Jesus means no Christianity.

So how can we be sure that the resurrection of Jesus really happened? How can we be confident that our faith is true and not based on an elaborate lie?

Proof of the Resurrection of Jesus

It’s true that following Jesus requires faith, but our faith isn’t empty. Rather, it’s based on solid proof. There is much evidence that the events of resurrection Sunday really did happen. Consider the following.

#1: Testimony of the Disciples 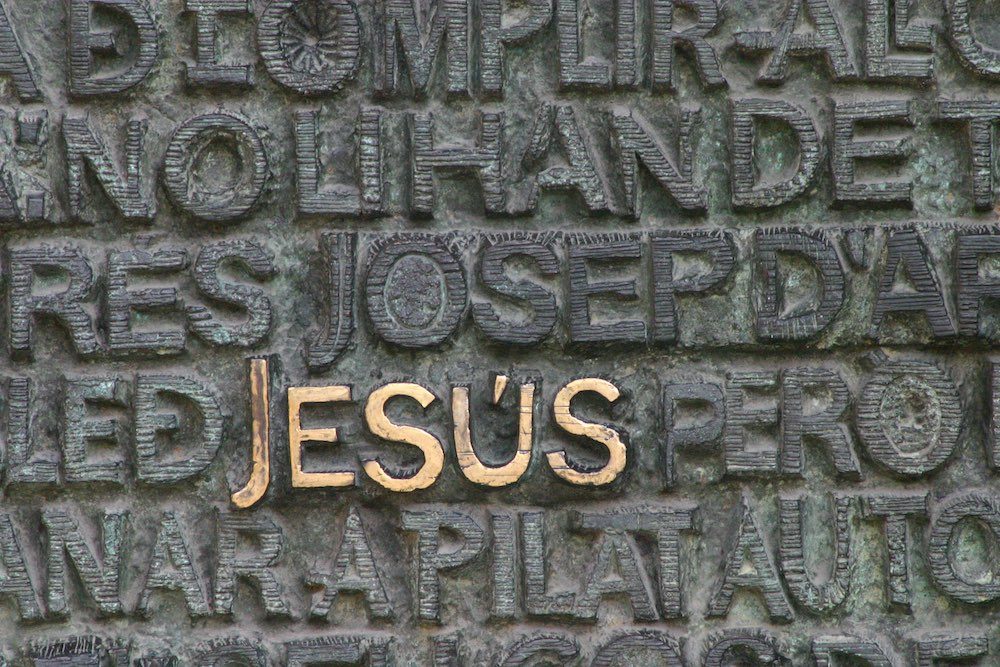 The first proof of the resurrection of Christ is the testimony of His disciples. They didn’t expect Jesus to rise from the dead.

Frankly, they didn’t even expect Jesus to die. They believed that He was God’s Messiah, and they had no category for a Messiah dying on a cross.

From that time Jesus began to show to His disciples that He must go to Jerusalem, and suffer many things from the elders and chief priests and scribes, and be killed, and be raised the third day. Then Peter took Him aside and began to rebuke Him, saying, “Far be it from You, Lord; this shall not happen to You!”

Peter and his fellow disciples were shocked when Jesus told them He would die and rise again. They refused to believe it.

After Jesus died, they all behaved as if He was not coming back. In their minds, there was no doubt that He was dead. They had witnessed Him die a slow, agonizing death on the cross. They saw a Roman soldier thrust his spear into Jesus’ side and pierce His heart (to ensure Jesus was dead). Dead men don’t come back.

The women went to His tomb to anoint His dead body. They were concerned about who would roll away the heavy stone covering the entrance. When the women told the disciples that they had seen the risen Christ, the disciples didn’t believe them.

And then Jesus appeared to all of His disciples, proving to them that He was indeed alive. He ate dinner with them and even let Thomas touch the scars on His hands and feet. This was not a vision or apparition. They believed Jesus rose from the dead because they saw Jesus with their own eyes.

Even the prospect of death didn’t cause the disciple’s conviction to waver. James was beheaded. Stephen was stoned to death. John was sent into exile on the Isle of Patmos. Peter was crucified upside down. Even doubting Thomas went to his death holding fast to the belief that Jesus was alive.

Would the disciples have endured such suffering if Jesus hadn’t risen from the dead? Absolutely not. No one is willing to die for something they know isn’t true. The disciples were willing to give everything to follow the risen Jesus. They firmly believed that Jesus was alive and that He would give them the eternal life that He promised.

"Were the disciples' liars? If so, why would they lie? The disciples openly exclaimed, “Listen, we have seen Him! We have touched Him!” And they died as martyrs: tortured, persecuted, burned at the stake, torn apart by lions. Hypocrites and martyrs are not made of the same stuff. People tell lies to get out of trouble, not into trouble. Few will die for what they know is a lie."

The testimony of the disciples is proof that the resurrection of Christ really did happen. 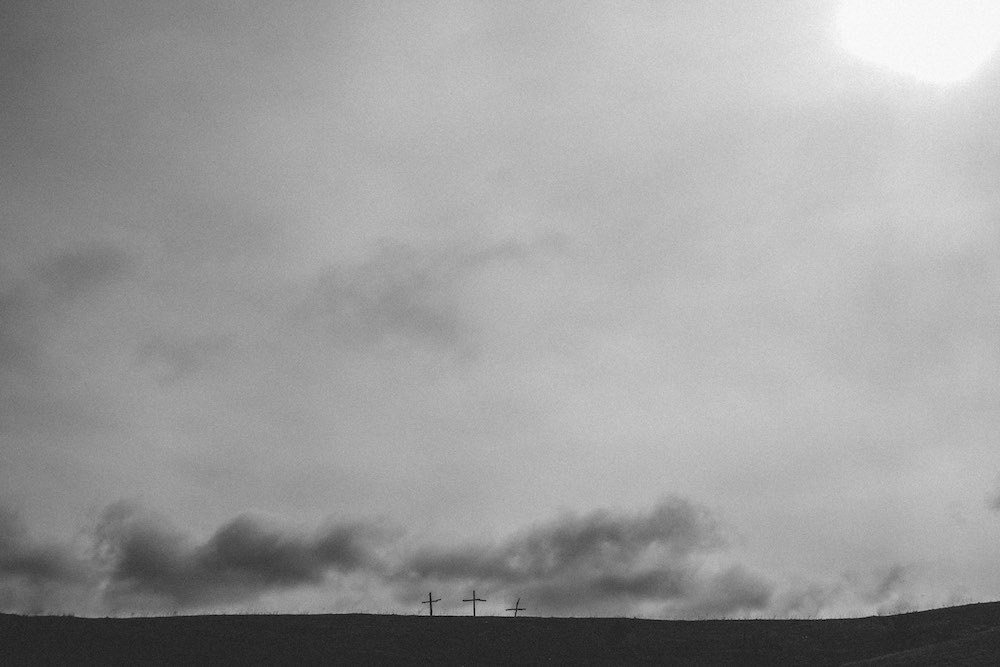 #2: Precautions Taken to Protect the Body

The second proof of the resurrection is that many precautions were taken to protect the dead body of Jesus. The Pharisees and religious leaders knew that Jesus claimed He would rise from the dead. They were concerned that His disciples would steal the body and then later claim that Jesus was alive. So measures were taken to prevent that from happening.

On the next day, which followed the Day of Preparation, the chief priests and Pharisees gathered together to Pilate, saying, “Sir, we remember, while He was still alive, how that deceiver said, ‘After three days I will rise.’ Therefore command that the tomb be made secure until the third day, lest His disciples come by night and steal Him away, and say to the people, ‘He has risen from the dead.’ So the last deception will be worse than the first.”

Pilate said to them, “You have a guard; go your way, make it as secure as you know how.” So they went and made the tomb secure, sealing the stone and setting the guard.

When Jesus was buried, a heavy stone was rolled in front of the entrance to Jesus’ tomb. This stone most likely weighed several hundred pounds and required several people to move. The Pharisees placed a seal around the stone, probably made of clay. The seal would have been impressed with the Roman imperial seal. If anyone broke the seal, they would incur the wrath of the Roman emperor.

But that wasn’t all. Guards were also placed around the tomb to prevent anyone from getting close to it.

In order to get to the body of Jesus, someone would have to get past all the guards on duty and roll away a giant stone, all without making any noise. The disciples certainly weren’t in any position to do this.

After Jesus died, they were all gathered together in one location, worried about what might happen to them. Furthermore, why would the disciples steal Jesus’ body and then claim He had risen from the dead? It was those very claims that resulted in them being tortured and killed.

The sealed and guarded tomb is yet another proof that Jesus rose from the dead.

In addition to the historical proof that Jesus rose from the dead, there is also the fact that millions of people’s lives have been dramatically changed by Jesus. Around the globe, the hopeless have received hope, the broken have received healing, and the lost have been found. How can these things be explained if Jesus is nothing more than a myth?

If Jesus didn’t rise from the dead, much of history doesn’t make sense. 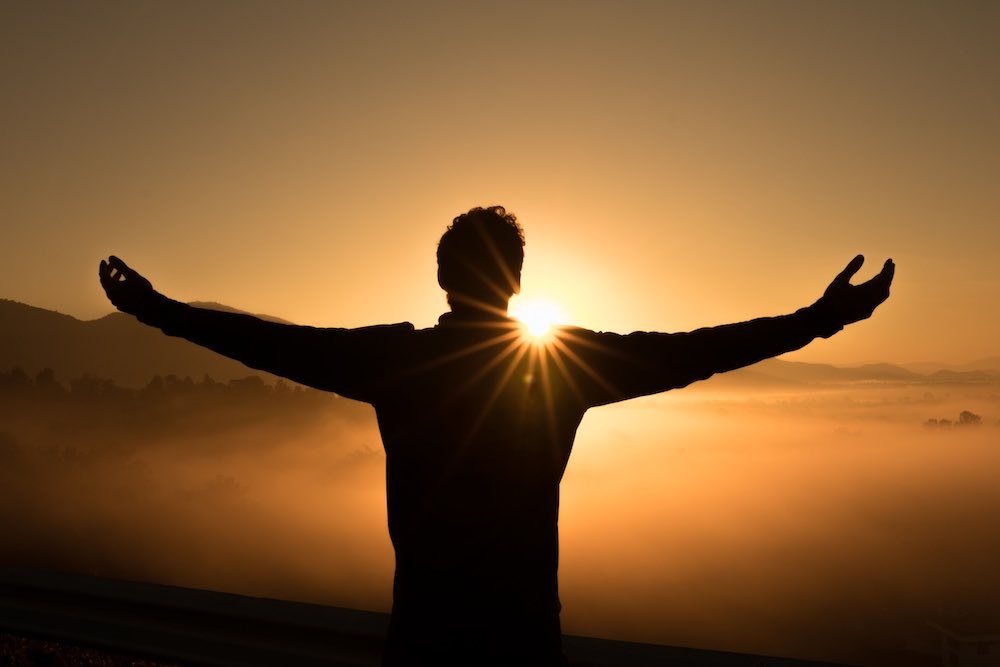 The followers of Jesus didn’t have political or military power. They didn’t have access to the halls of influence. And yet the message of the risen Jesus spread across the world, penetrating people groups, translated into different languages, even transforming entire cultures.

All this in spite of significant opposition. The followers of Jesus faced consistent persecution. The leaders of powerful nations like Rome sought to exterminate Christians. Nero burned Christians alive, even using them as human torches.

And yet the gospel continued to spread. Rome is gone. The Soviet Union fell apart. The risen Jesus continues to change lives.

If Jesus didn’t rise from the dead, much of the world is unexplainable.

Helpul Tools and Resources on Easter and the Resurrection

Understanding Easter: The Death and Resurrection Of Jesus

The death and resurrection of Jesus are central to Christianity. If we want to love God deeply, we must thoroughly understand the profound meaning of Easter, Good Friday, and Palm Sunday.

The Meaning of the Resurrection?

Now for the critical question: if the resurrection is true, what does it mean?

There is no middle ground with Jesus. You must either believe that He is who He claimed to be or reject Him entirely. You can’t simply call Him a good man or moral teacher. That option isn’t available. As C.S. Lewis put it in Mere Christianity:

"Either this man was, and is, the Son of God, or else a madman or something worse. You can shut him up for a fool, you can spit at him and kill him as a demon or you can fall at his feet and call him Lord and God, but let us not come with any patronising nonsense about his being a great human teacher. He has not left that open to us. He did not intend to."

There is substantial proof that the resurrection of Jesus really did happen. Jesus must not be ignored or lumped together with other religious teachers.

So who do you say that Jesus is? Is He the Son of God or something else altogether?

More Helpful Tools and Resources on Easter and the Resurrection

Understanding Easter: The Death and Resurrection of Jesus 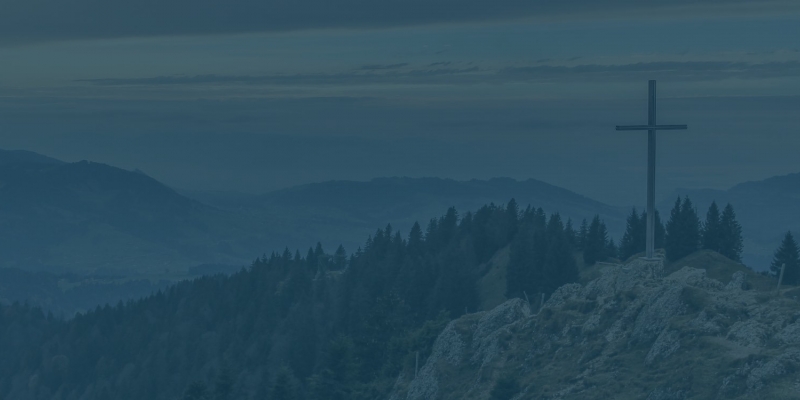 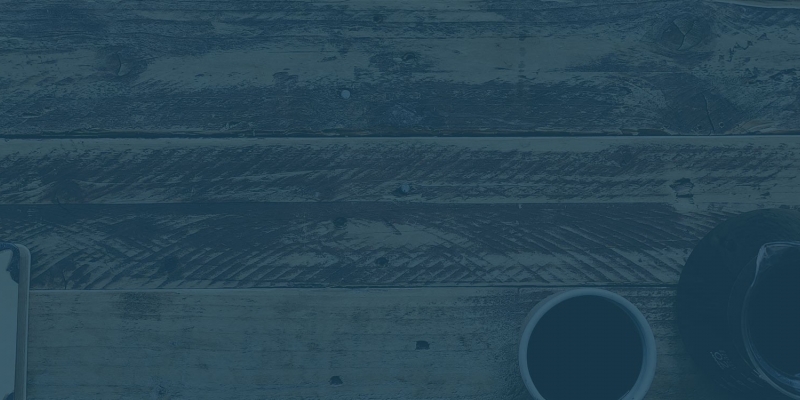 What Is Good Friday and Why Does It Matter? 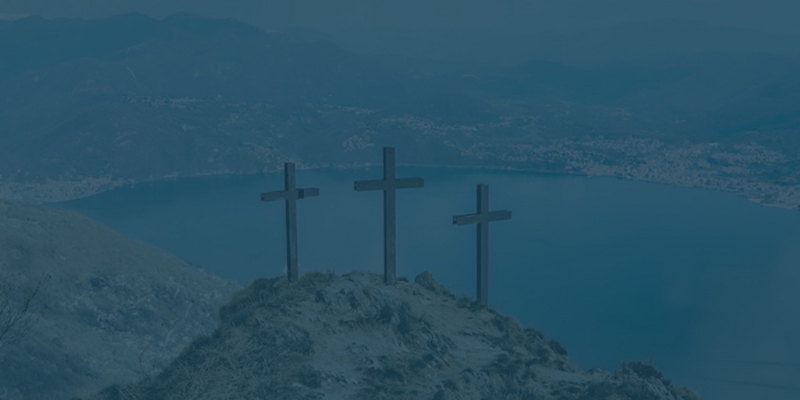 Related Articles and Sermons on Easter and the Resurrection

Evidence Of The Resurrection 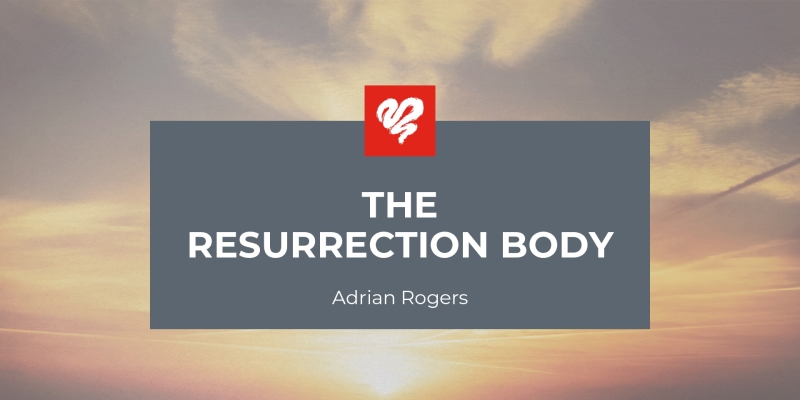