What Is The Essence Of The Christian Life?

Everyone has a different answer, but what does God say about a Christian life? That’s what matters most. To answer that question, we need to look to the Bible.

What is at the heart of the Christian life?

Or put another way, what does it mean to be a Christian? Ask 10 people and you’ll probably get 10 different answers. Some will say that the Christian life is all about being a good, moral, upstanding person. Others will tell you that being a Christian means going to church. Still others will say that it’s about saying a prayer to ask Jesus into your heart.

But what does God say about being a Christian? That’s what matters most. To answer that question, we need to look to the Bible. In this article, we’re going to look at what Scripture has to say about what it means to be a Christian.

The Christian Life Is Centered On Christ

Christianity is all about Jesus. That may sound obvious, but it’s so easy to put other things at the center. Yes, going to church and living according to Christian principles are important, but they are not at the very heart of the Christian life. Those things flow out of knowing Jesus personally and living for Christ. 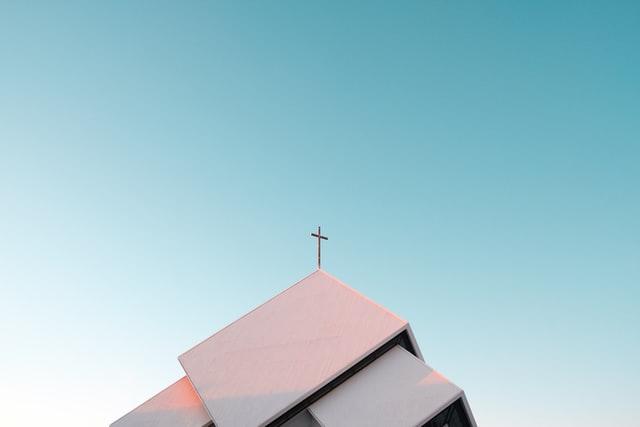 But what things were gain to me, these I have counted loss for Christ. Yet indeed I also count all things loss for the excellence of the knowledge of Christ Jesus my Lord, for whom I have suffered the loss of all things, and count them as rubbish, that I may gain Christ and be found in Him, not having my own righteousness, which is from the law, but that which is through faith in Christ, the righteousness which is from God by faith.

For Paul, the thing that mattered most was knowing Jesus Christ. When Paul looked at all the world had to offer, it looked like garbage compared to knowing Jesus. The thing that convinced Paul to give up all the prestige and power he had as a Pharisee was not the moral principles of Christianity. It was Jesus Himself, who came to save sinners.

The Christian life isn’t primarily about moralism or politics or attending church. It’s about knowing the risen Lord and being united to Him. If anything becomes more important than Jesus, it’s no longer Christianity.

Like other great kings, Solomon has come and gone. All that he had is gone. But Jesus is here. He will supply you with His wisdom. He will give you water so you will never thirst again. He’s preparing a place for you in heaven. And Jesus will give you joy day by day. And that’s why we worship the One, the Lord Jesus, Who is greater than Solomon. He’s the everlasting King and our great Savior.

Blessed be the God and Father of our Lord Jesus Christ, who according to His abundant mercy has begotten us again to a living hope through the resurrection of Jesus Christ from the dead, to an inheritance incorruptible and undefiled and that does not fade away, reserved in heaven for you, who are kept by the power of God through faith for salvation ready to be revealed in the last time.

Our hope is in Jesus Christ. We have a living Savior who rose from the dead and is now seated in heaven, ruling over all things. Every blessing from God comes to us through Christ. Christianity isn’t a self-improvement program that helps us live our best life now. No, it’s the way to salvation and to having an eternal hope that is secured by none other than the living God.

If anyone tries to sell you on a version of Christianity that doesn’t have Jesus front and center, don’t buy into it.

God’s Desires For You: A Biblical Guide

What are God’s desires for us? The good news is that the Bible makes it very clear what God wants of us. 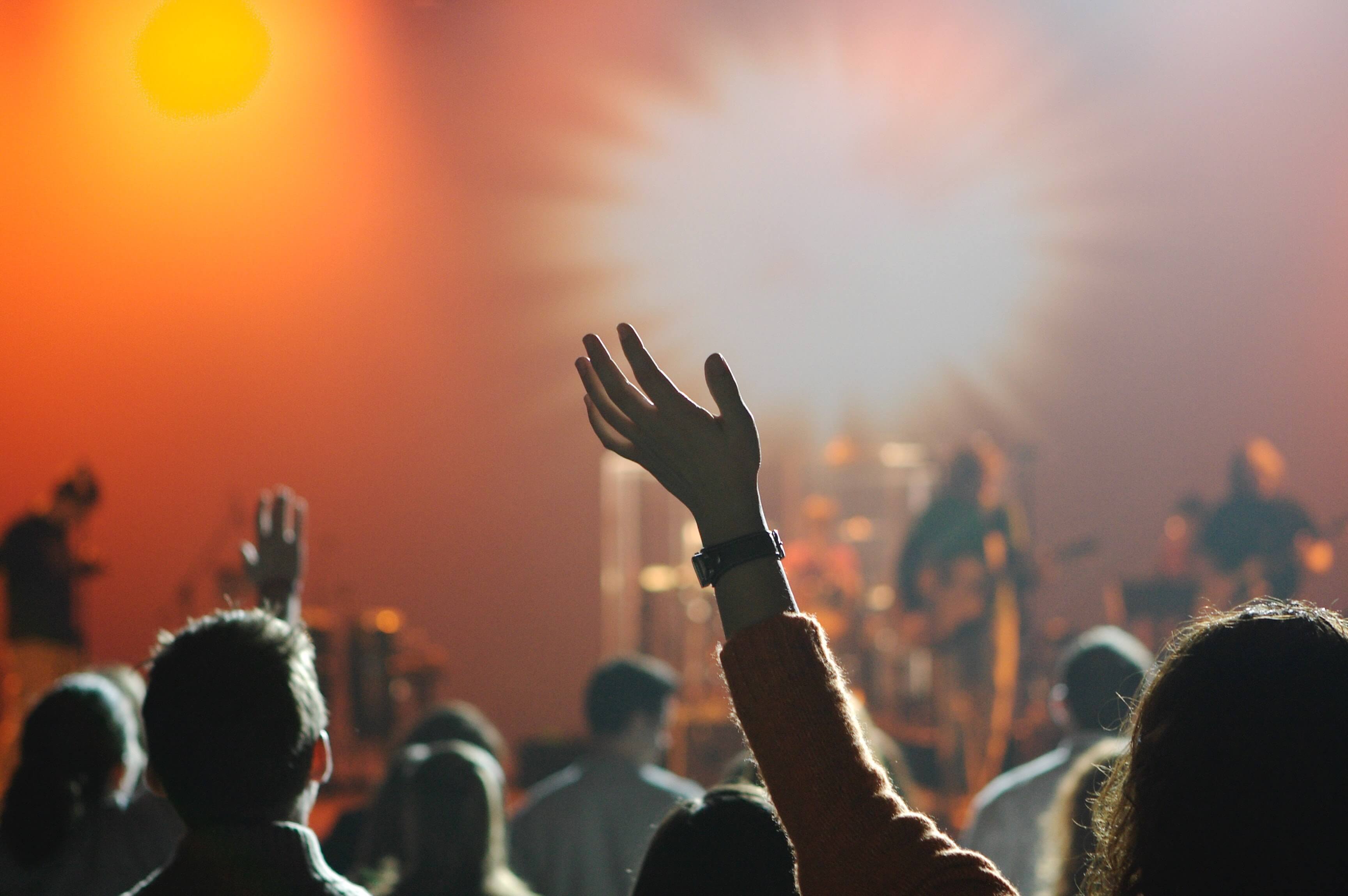 Living For Christ vs. Christian Rules

One of the greatest temptations is to swap living for Christ with simply obeying Christian rules. In other words, to reduce Christianity to simply living by a set of moral standards. Now, to be clear, obeying God’s commands is critically important. But when Christianity is reduced to a set of rules, it’s no longer good news.

The gospel is good news because it provides us with righteousness apart from our obedience to God. Romans 3:27-28 says,

“Where is boasting then? It is excluded. By what law? Of works? No, but by the law of faith. Therefore we conclude that a man is justified by faith apart from the deeds of the law.”

If we rely on our own obedience to God, we will never be righteous before God. We have all sinned against God and fallen short of His glory. We have all failed to honor God as we should.

Because God loves us so very deeply, He sent Jesus to live a sinless life and die in our place. When we believe in Christ, God gives us the full righteousness of Christ. We are seen as holy and righteous in God’s sight.

"Our righteousness does not come by works. It is an imputed righteousness (see Romans 4:21-25). Imputed means to place on your account. It’s like going to a department store and instead of telling them you want to charge your purchase; you tell them you want to impute it. It means the same thing to put on your account. When God looks at the ledger of our lives, He sees red not in a bad way, but a good way. He sees the red, righteous, royal blood of His Son credited to our account and we are declared righteous before Him!"

Instead of focusing primarily on obeying Christian rules, we should focus on living for Christ. That may seem like a small difference but it’s hugely important. When we live for Christ, our love for Jesus motivates us to follow Him. We obey the commands of Jesus out of affection for Him.

I beseech you therefore, brethren, by the mercies of God, that you present your bodies a living sacrifice, holy, acceptable to God, which is your reasonable service. And do not be conformed to this world, but be transformed by the renewing of your mind, that you may prove what is that good and acceptable and perfect will of God.

Notice the motivation for presenting our bodies as living sacrifices to God. It is the “mercies” of God that should move us to obedience. We’ve experienced the incredible mercy of God through Christ. All our sins are forgiven and we have eternal life. We are part of God’s family, beloved children adopted by our loving Father.

"Do you consider yourself religious? Paul remembered the time when he was religious but he was lost. When God saved him, he discovered that in spite of his religion and legalism, he was bankrupt, blind and bound for hell. Not only did this truth change his life but he wanted it to change every person’s life who counts religion as righteousness."

The Christian life is so much more than religion. It’s about a vital, intimate, powerful relationship with Jesus Christ. If, while reading this, you’ve realized that you don’t have that relationship with Christ, you can change that right now. Simply turn to God in prayer and ask Him to give you the free gift of salvation in Christ. Ask Him to forgive your sins and make you His child. Tell Him that you want to follow Jesus and to walk in His ways.

If you do those things, then God will give you the gift of salvation!

How To Put God First In Everything 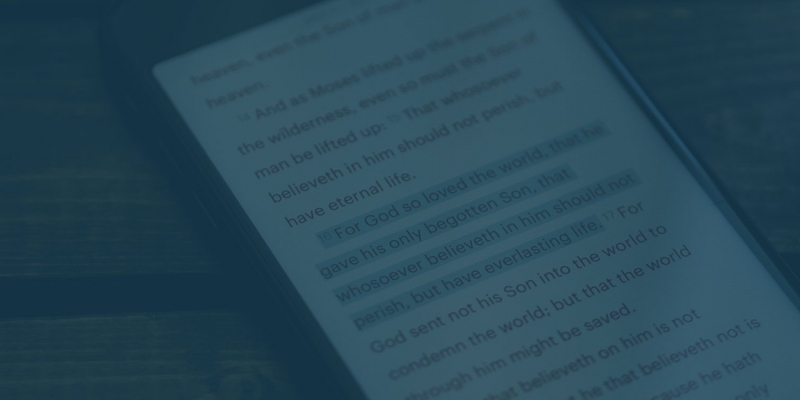 It can be hard to know exactly what it looks like to make God your highest priority. Let's look to God’s word to see what it says about how to put God first.

What Is Worship According To The Bible? 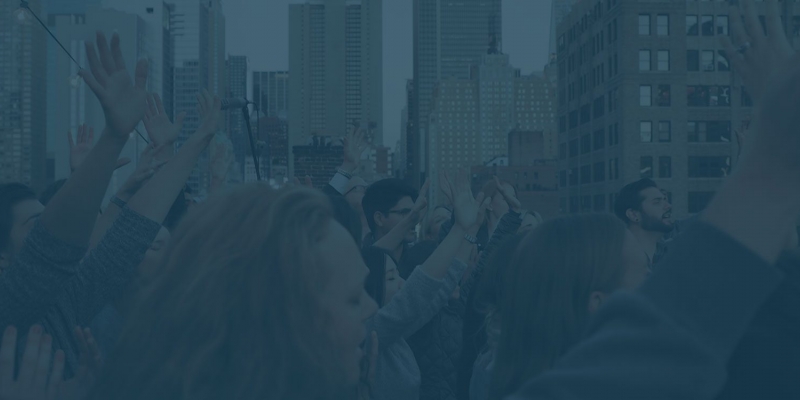 What is worship to you? The reality is that worship is more than just music. If we want to honor God, we need to understand the nature of true worship.

How To Be A Christian Who Pleases God 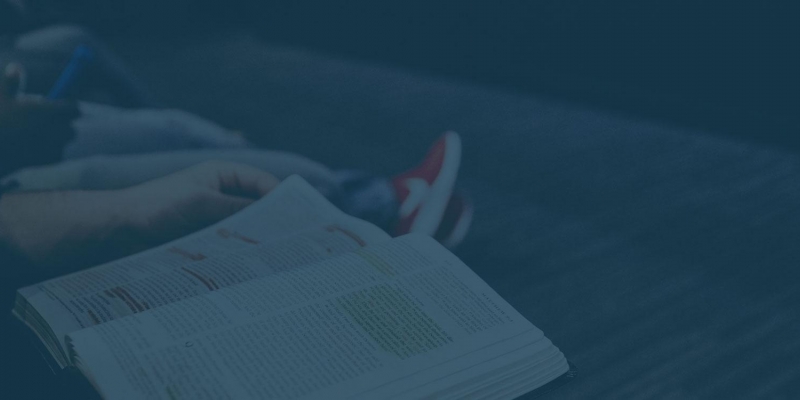 Everything you need to know about how to be a Christian is found in the Bible. God isn’t hiding anything from you. In fact, He wants you to know Him!

Related Articles and Sermons on the Christian Life

Do You Believe God Can Do the Impossible?

The Expedience of Obedience (1241) 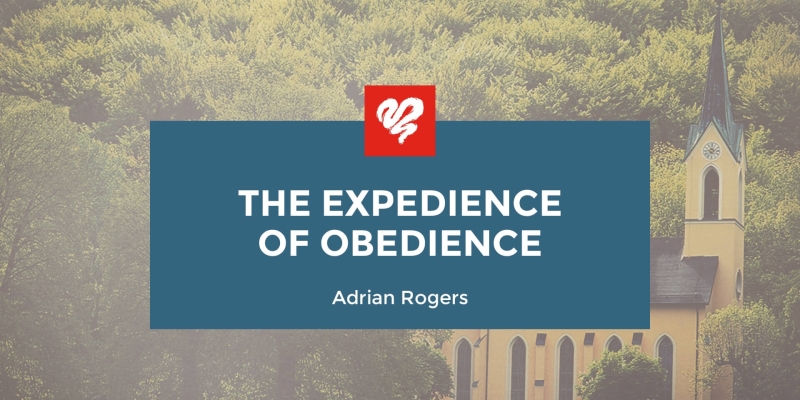