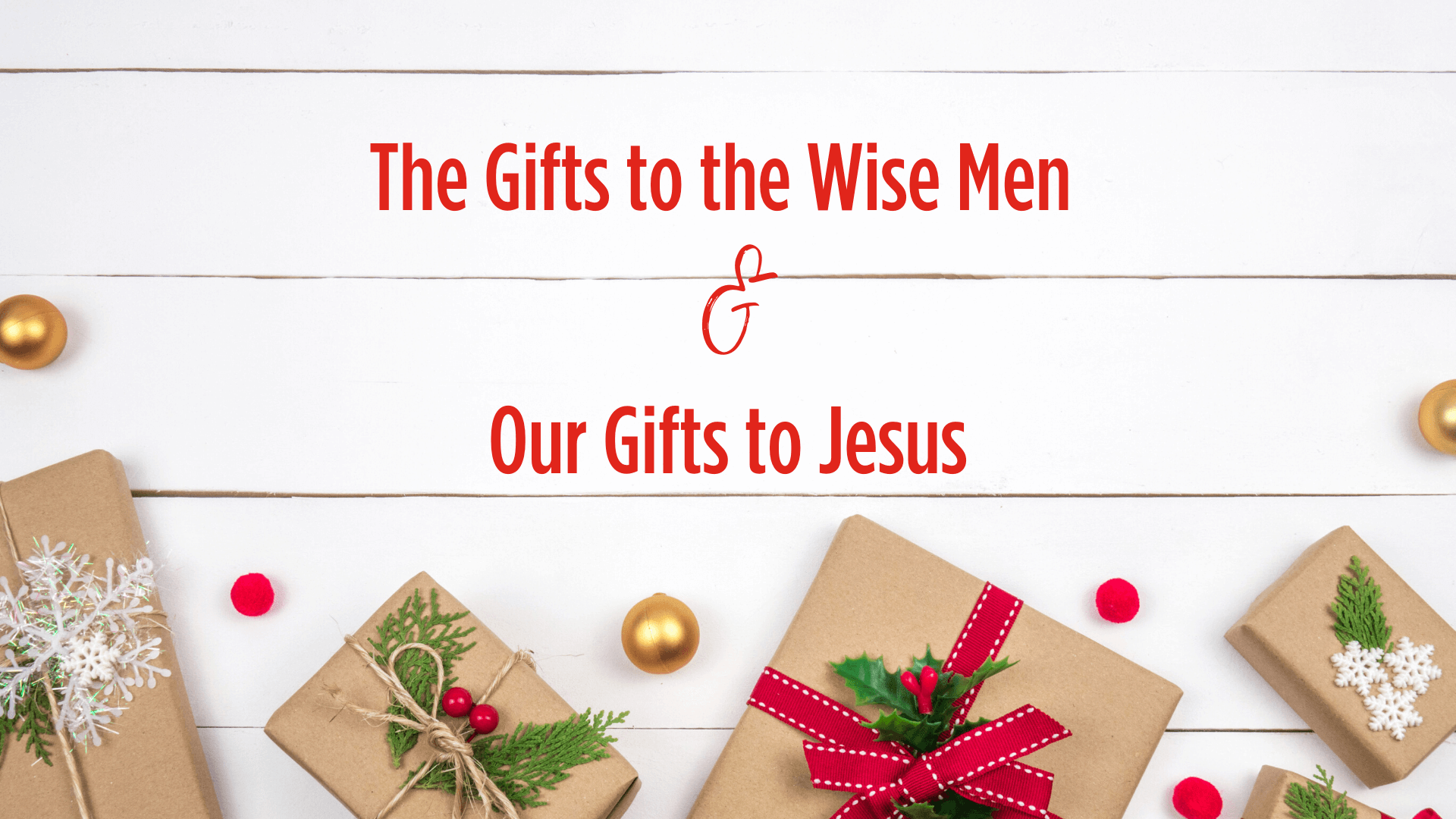 The Gifts Of The Wise Men & Our Gifts To Jesus

It’s hard to believe it’s that time again...time for celebrations and gift-giving. Where does Jesus fit into this picture? What gifts could we bring Him this Christmas? The gifts the wise men brought Him in Matthew 2:1-12 will help us discover that.

Gold was a present for a king, the most precious metal of that day, symbolizing royalty. The wise men recognized that this was no ordinary child. This was King Jesus—King of kings and Lord of lords! They didn’t cuddle this child but bowed the knee in reverence to Him.

On a memorable trip to Washington, I had an opportunity to speak with the President of the United States. I mentioned that I heard he was visiting my city the next day. He said, “That’s right. Why don’t you ride back to Memphis with me on Air Force One?” I said, “Why, Mr. President, that would be an honor but I have a plane going back today.” He replied, “Well, if you can arrange it, I’d love to have you.”

Do you know what I did? I quickly made a hotel reservation and bought a toothbrush. Why? You don’t get those invitations every day—at least I didn’t! Later I thought, “Adrian, you rearranged your schedule, made a reservation, and spent another night just so you could spend a few moments with that man.” Although I’d have done it again, I thought, “How much difficulty did you go through? How would you compare that to what you do for the King of kings?” My heart smote me—that sometimes I am more impressed with the men of this world than I am with Heaven’s King. My friend, He is King of kings.

If gold was a gift of wealth for a king, then frankincense was used to worship the King. These wise men recognized the sinless deity of Jesus, deserving of their worship. “And when they were come into the house, they saw the young child with Mary His mother, and fell down, and worshipped Him: and when they had opened their treasures, they presented unto Him gifts; gold, and frankincense and myrrh” (Matthew 2:11).

The Bible clearly tells His children we are to “worship the Lord thy God and serve Him only” (Deuteronomy 6:13). If Jesus is not the Lord God, then this is the ultimate blasphemy.

Isaiah 9:6 verifies, “For unto us a child is born, unto us a son is given: and the government shall be upon His shoulder: and His name shall be called Wonderful, Counsellor, The mighty God, The everlasting Father, The Prince of Peace.”

Jesus was not only born a king, He was God in human flesh.

Some may say, “Well, I don’t believe Jesus Christ is God, but I do believe He was a good man.” “I AM” is the most sacred name for God, and Jesus claimed it for Himself, stating “Before Abraham was, I AM” (John 8:58). If Jesus Christ is only a man, He is a fake, a fraud, and an imposter, for He Himself claimed to be God. If He claimed to be God—knowing He wasn’t—He could not be “good.”

Myrrh was also used as a narcotic to dull pain. Upon the cross, they gave Him wine mingled with myrrh. But instead of tasting myrrh to numb His pain, Jesus tasted death for every man.

Whether or not the wise men fully understood all this, the Holy Spirit impelled them to make these gifts and the Holy Spirit recorded them. Of all the gifts they might have chosen, they brought gold, frankincense, and myrrh, recognizing His sovereign dominion, sacred deity, and sacrificial death.