Salute to Our Veterans

Love Worth Finding would like to honor America’s veterans for their patriotism, love of country, and willingness to serve and sacrifice for the common good.

Russell O’Quinn, an Air Force veteran, is a world-renowned test pilot. His story is riveting, reading almost like fiction, but it is true. Hear how God changed his heart and profoundly transformed his life.

Veterans Day is a day to honor America’s veterans for their patriotism, love of country, and willingness to serve and sacrifice for the common good. Love Worth Finding wants to help honor our veterans with a Special Event featuring Russell O’Quinn on Facebook and YouTube on November 11 at 8 pm CST.

A Quote from Russell O'Quinn

I realized that I had in my hands the latest technology known to man. I had avionics on board that made a plaything out of this weather and I was able to use it to pull up alongside of someone and lead him home to safety. On how much greater a basis you and I who know the Lord Jesus Christ, we hold the very words of life in our hands. I urge you to use what God has put in your place and your hands to pull up alongside of someone and lead them home.

Will you join us?

Join us on November 11 at 8 pm as Russell O’Quinn shares his emotionally moving and spiritually inspiring testimony. The video will be available on Facebook and YouTube.

Love Worth Finding is offering a veterans package with your gift of any amount that includes the Russell O'Quinn story, a video bonus feature presented to the LWF staff, and "A Prayer for America booklet."

Special Note: We would like to provide this package at no cost to any veterans who desire it. Please click here to provide shipping information and receive this special "thank you" for your service from Love Worth Finding. 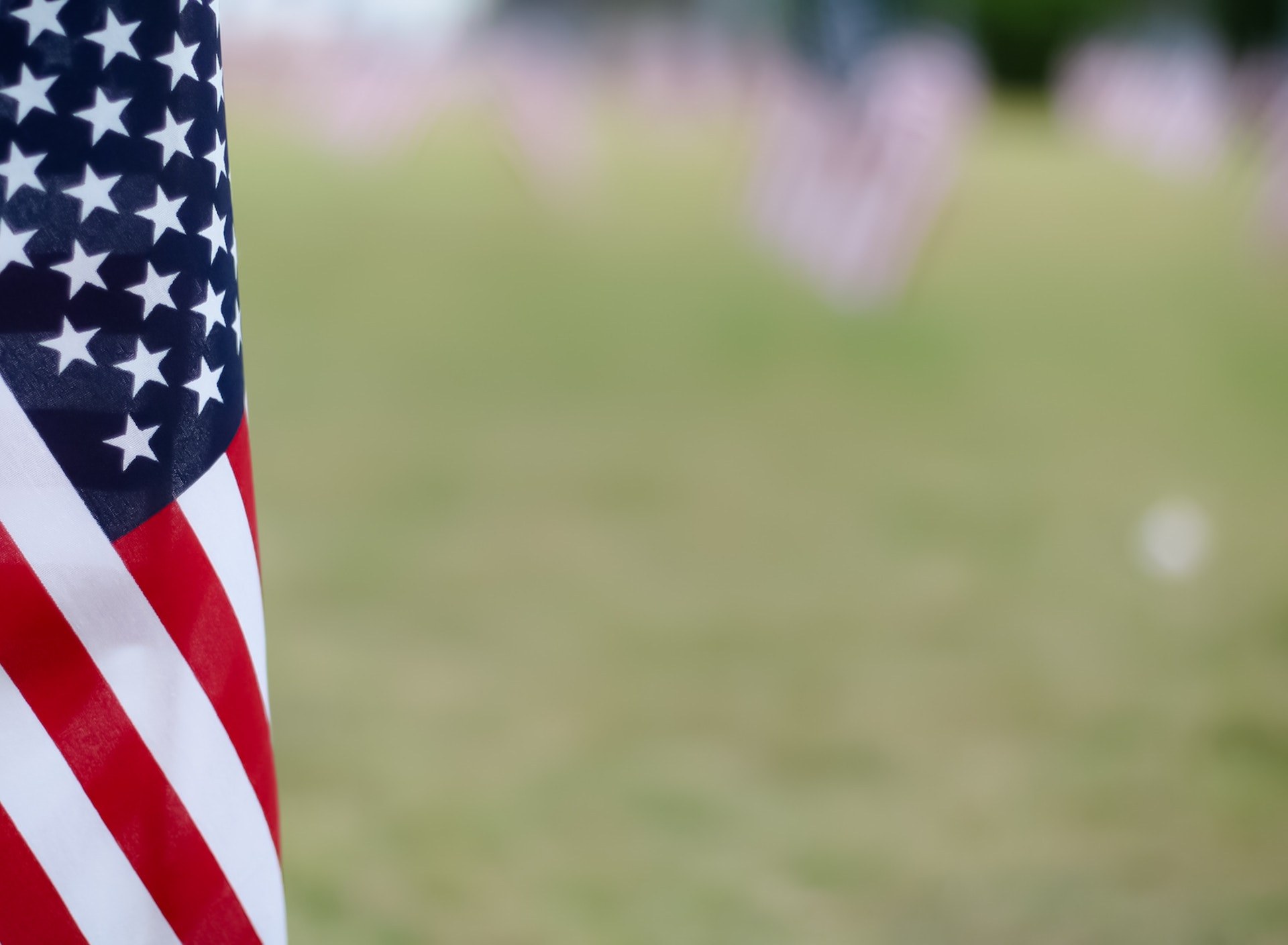 One Nation Under God

When the Mayflower first touched America’s shore, the Pilgrims first—before coming ashore—gathered below deck to compose The Mayflower Compact. It began, “In the name of God, amen.” In it they stated their purpose for coming to this new land: “for the glory of God and the advancement of the Christian faith.”

I believe God put a hedge of protection at that time around this country. The Bible teaches a doctrine of hedges. We can see it in the life of Job (Job 1:9-10) and in ancient Israel (Isaiah 5:1-5). And for the next three centuries America was strong—because America’s first line of defense has not been the military, but God Himself. 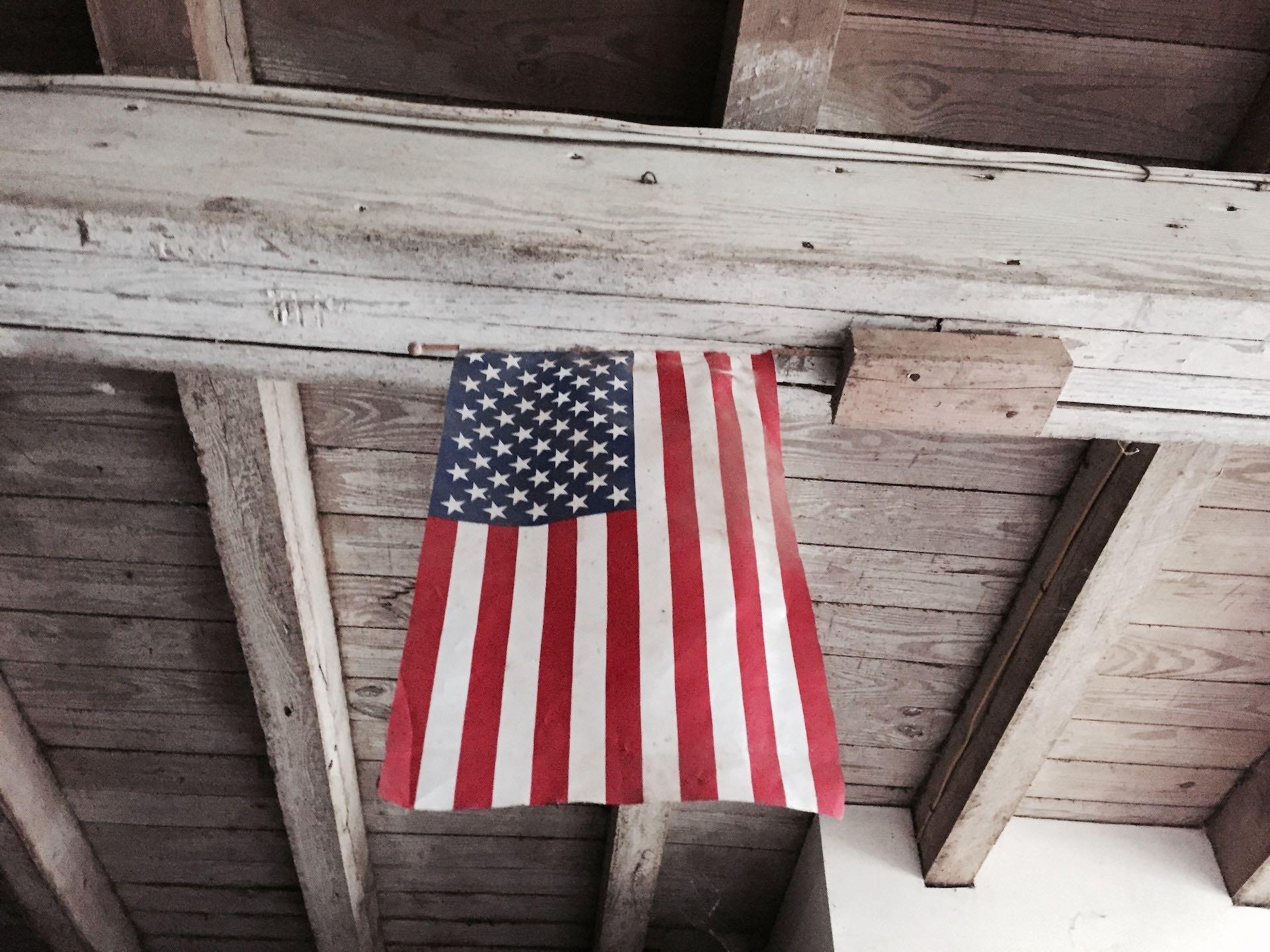 The Only Hope for America

America’s only hope is found in this verse. Our nation had a godly founding and a glorious past, but if the Lord tarries, what kind of nation will our children inherit? Evidently Americans believe the economy is the top issue. But I’d rather leave my children the legacy of a godly nation than great wealth squandered in a godless society. Righteousness is our greatest need. Alexander Hamilton said, “People get the government they deserve.” Something has happened in America. If we want to know what’s wrong, we need to look in the mirror. 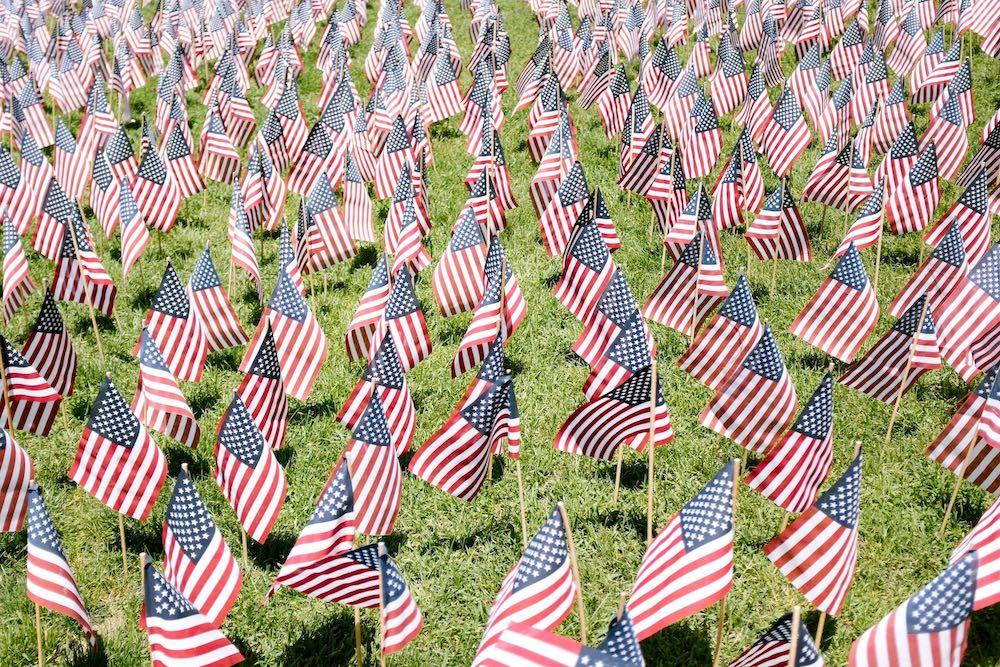 Liberty comes when God’s people say enough is enough. It is righteousness that exalts; sin that is a reproach. And it is revival which is the restoration of a nation.