El Roi was first revealed in the Bible by Hagar. She was Sarah's handmaiden, who became pregnant with Abraham's child so, in their minds, they could fulfill the promise of God. Soon after the child was conceived, things became very difficult between Sarah and her. So much so, that Hagar fled out into the wilderness. Friendless, homeless, pregnant, not knowing what would become of her, she laid down by a fountain in the wilderness. There, an angel appeared to her to give her comfort and to speak of God's grace and mercy. Genesis 16:13 says: "Then she called the name of the Lord who spoke to her, You-Are-the-God-Who-Sees; for she said, 'Have I also here seen Him who sees me?'" Did you know that God sees you right now? God knows your very thoughts. His eye is on the sparrow and I know He watches me.

Return to Names of God page 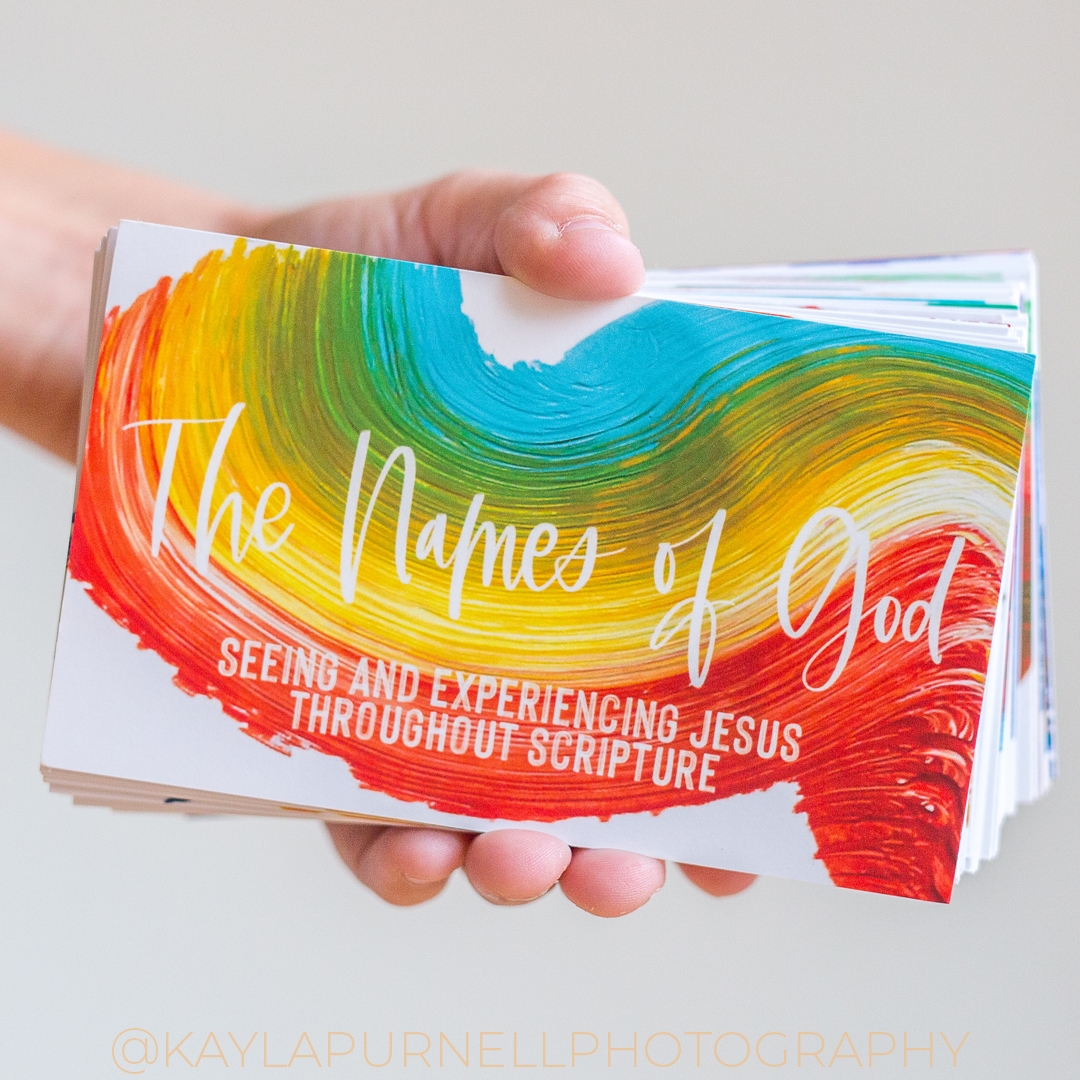 Another way to learn more about the Names of God is through our new card set. The card set explores the Names of God from Genesis to Revelation. These cards will help you get to know Jesus through His names as you study the scriptures. 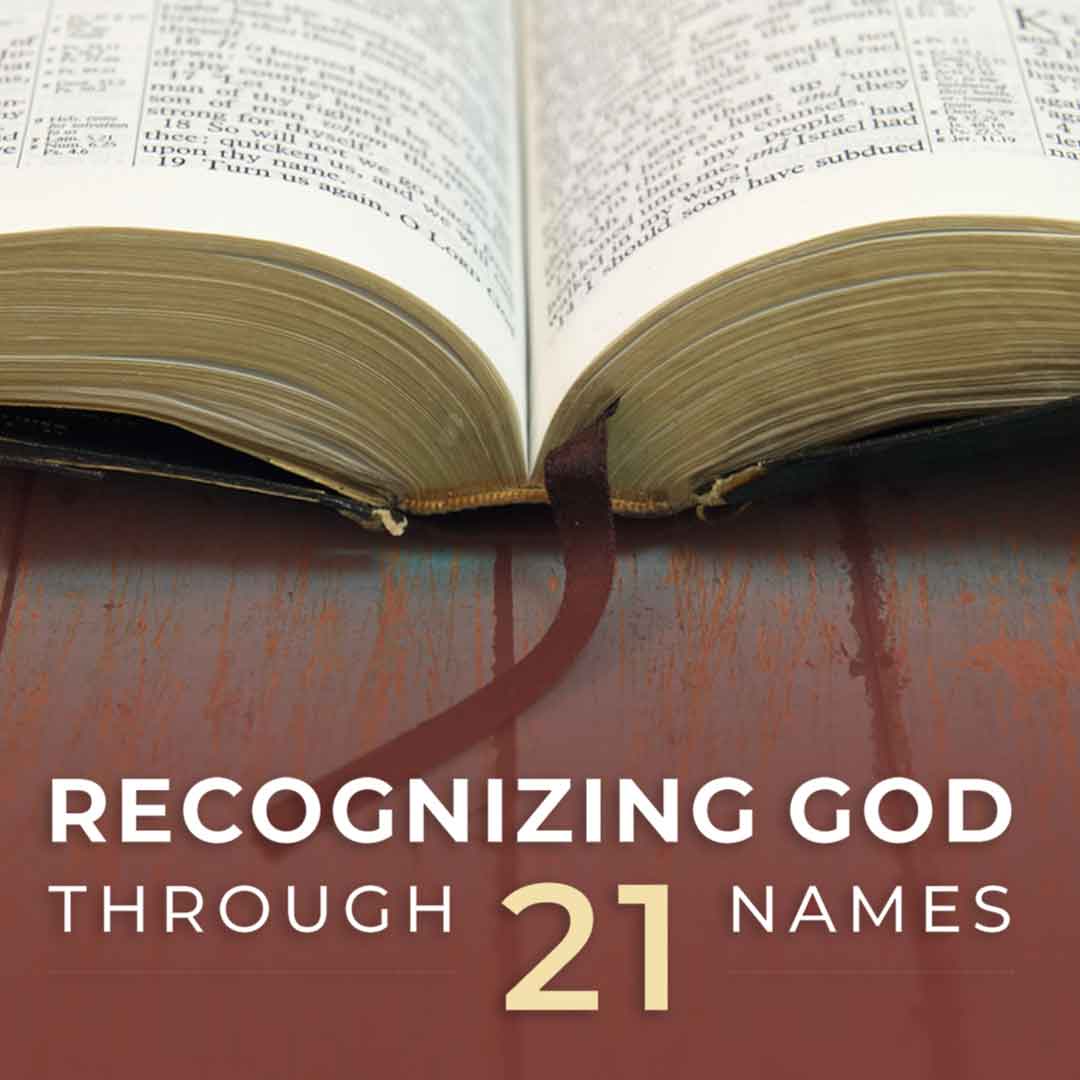 God reveals Himself by many different names in the Bible. In this challenge, you will get the chance to dive deeply into 21 of His names. Each name will be defined and described with an opportunity for you to reflect and respond as the Holy Spirit leads you.

Casting of the Flowers Children's Book

Pastor Adrian and Mrs. Joyce Rogers celebrated their long-term marriage several times on trips to Switzerland through a tradition they called “Casting of the Flowers.” Inspired by their story, Mallory Allen of Faithful31Moms has created a children’s book that goes through the alphabet sharing names and characteristics of God.