This season on Conversations That Matter, the show includes more guests and cultivates a meaningful discussion of the essentials of our faith. Now released on a monthly basis, we will be diving deeper into Adrian Rogers’ teaching series, What Every Christian Ought to Know. 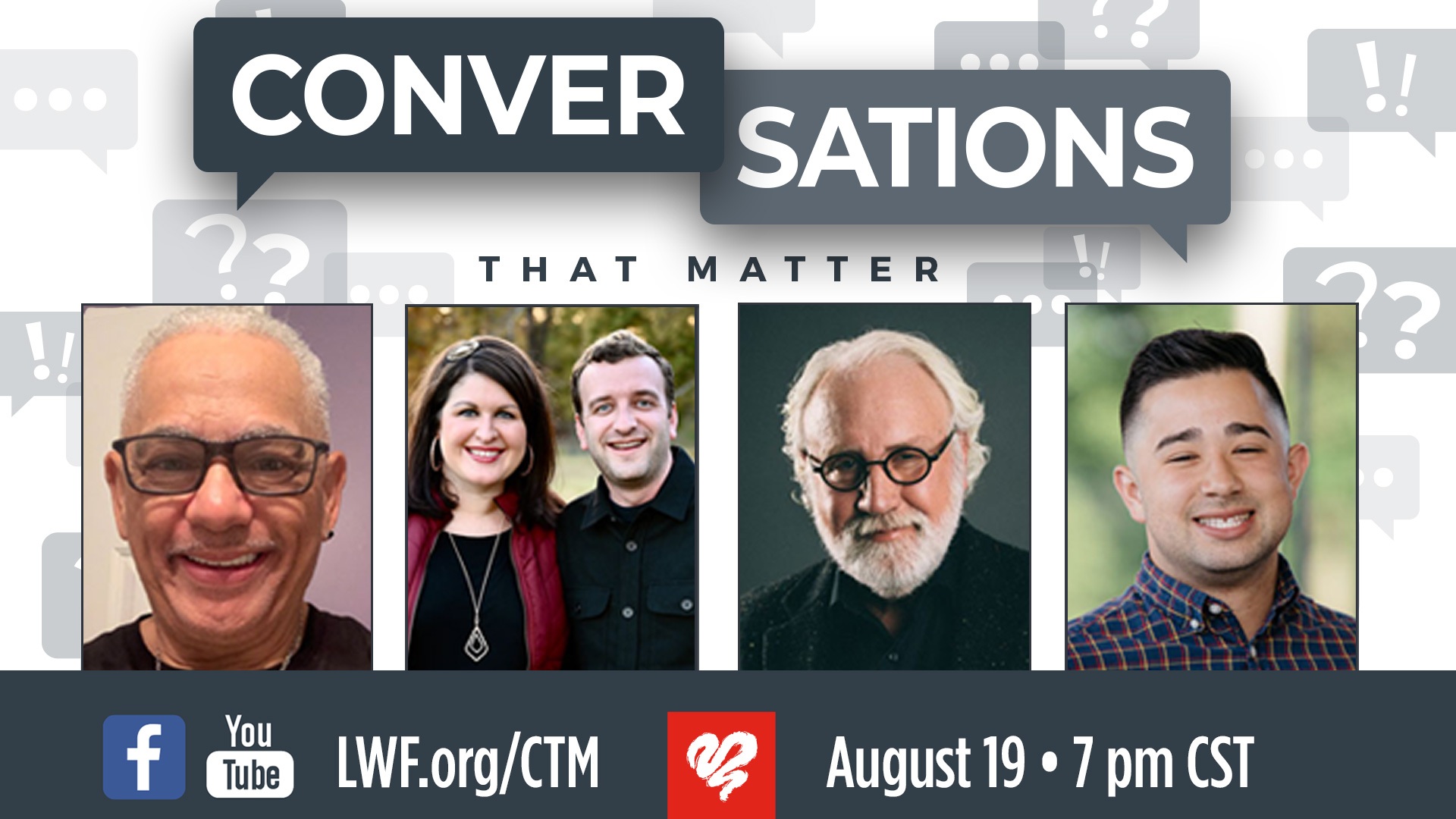 Our panelists will include Michael Cassie, Josh & Mallory Allen, Eddie DeGarmo, and Christian Castellano. Find out more about each of them below. 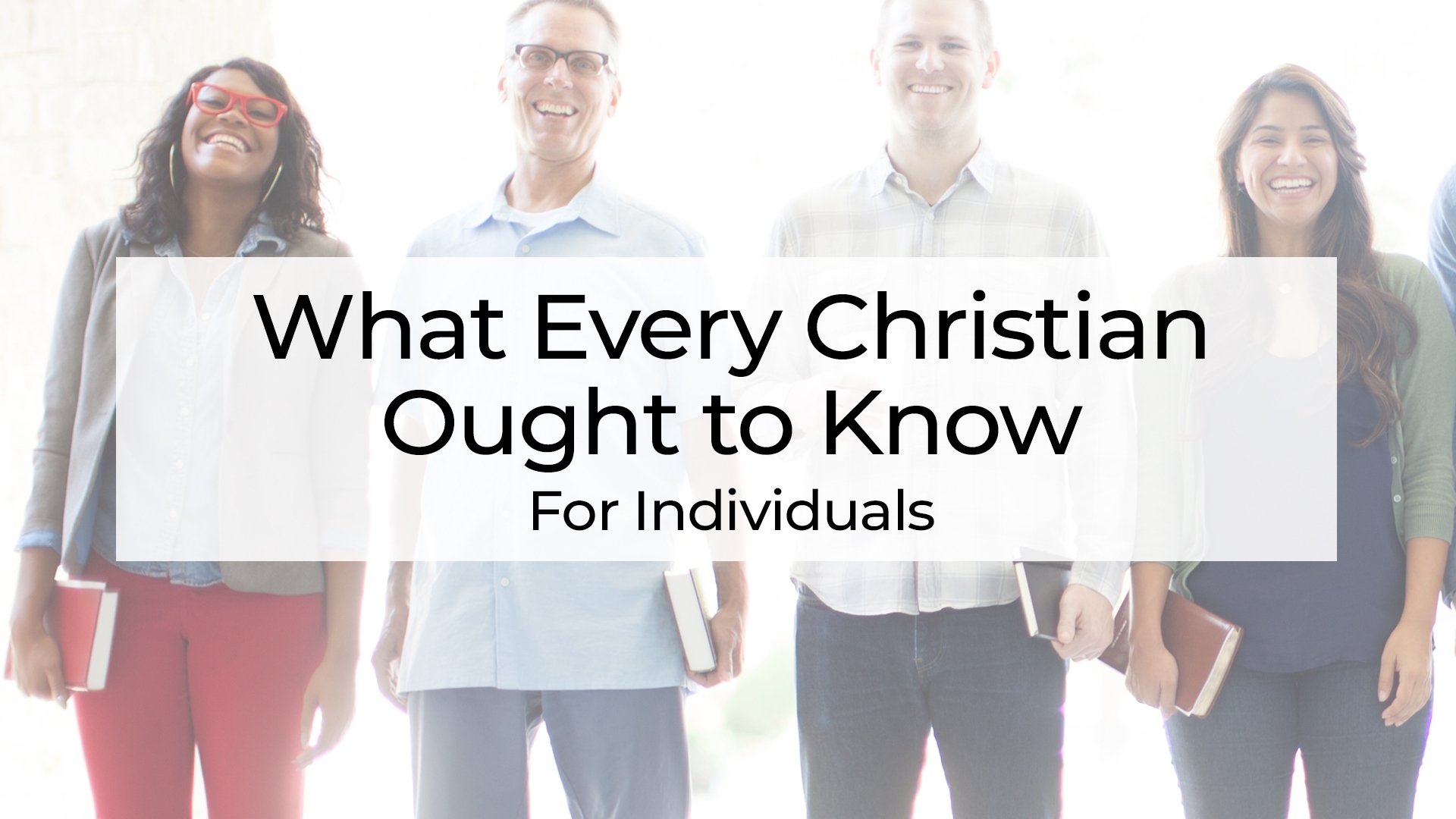 What Every Christian Ought to Know

The topic for our panel will be How to Know the Bible Is the Word of God from the Bible study What Every Christian Ought to Know. 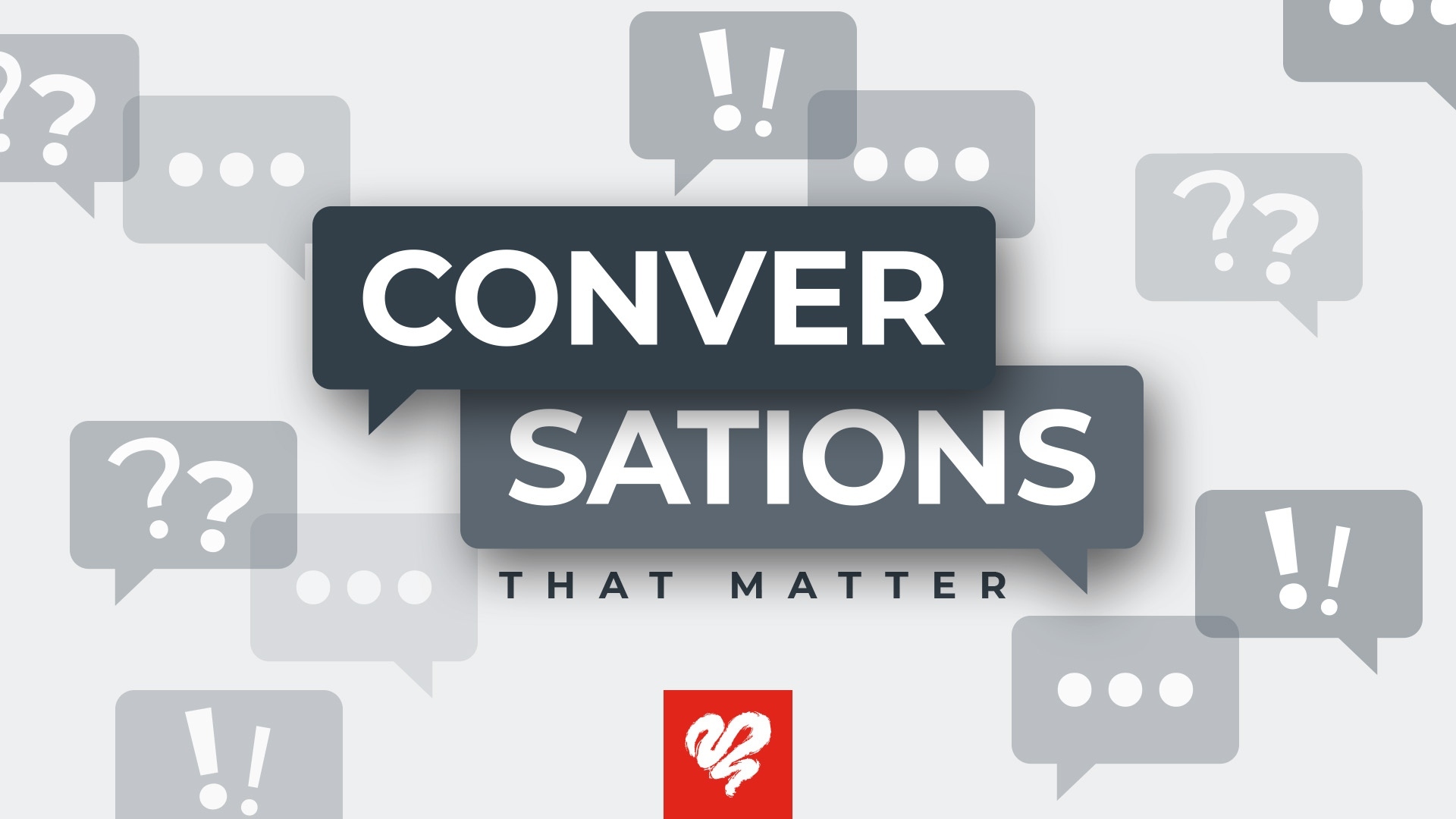 If you would like to watch after the original program has aired, click on the link below to view the recorded program.

This month, our panels will be discussing How to Handle Temptation.
.

Dr. Michael Cassie is an evangelist, minister, and karate instructor in the Memphis area. Former Catholic, then Muslim, Dr. Cassie became a born again Christian in 1984 and studied under the leadership of Rev. Dr. D. L. Robinson. In addition to his Christian responsibilities, Dr. Cassie taught karate and self-defense classes in his community as a way to mentor young men. He studied at the Rialto Community Bible College and is now the Prison Ministry Director and Urban Ministry Coordinator at Faith Baptist Church in Bartlett, TN.

Josh and Mallory Allen have been married for 11 years and have 2 sons, Jake and James. Josh is from the Memphis area and grew up under Pastor Adrian Rogers’ teaching. Mallory hosts a weekly podcast called Faithful 31 Moms, within the LWF Ministry. They have recently planted a church in East Memphis called Transform Church, where Josh serves as the lead Pastor.

Connect with Mallory on social media:

Throughout his over forty years in music, Eddie DeGarmo has had a storied career with success as an artist, songwriter, producer and businessman. He was one of the leading pioneers of contemporary Christian music as part of rock duo DeGarmo & Key, which was recently inducted into the Gospel Music Hall of Fame. During his 17 years with D&K and a successful solo endeavor, DeGarmo sold millions of albums and garnered 9 Grammy nominations and dozens of Dove Award nominations. He went on to co-found ForeFront Records, where he developed multi-platinum selling and Grammy winning artists. DeGarmo eventually sold ForeFront to EMI Christian Music Group to focus on his new venture. Under DeGarmo’s leadership, EMI CMG Publishing was named Christian Music Publisher of the Year every year since 2004 by both Billboard Magazine and ASCAP. In 2013, DeGarmo led the merger of EMI CMG Publishing with Brentwood Benson Music Publishing to create Capitol CMG Publishing, a powerhouse full-service music publisher. Capitol CMG Publishing now holds the Christian Music Publisher of the Year title with BMI, ASCAP and Billboard in 2014. With its unparalleled collection of copyrights and the strength of the Brentwood Benson Music Publications brand, Capitol CMG Publishing is the leader in Christian music publishing worldwide.