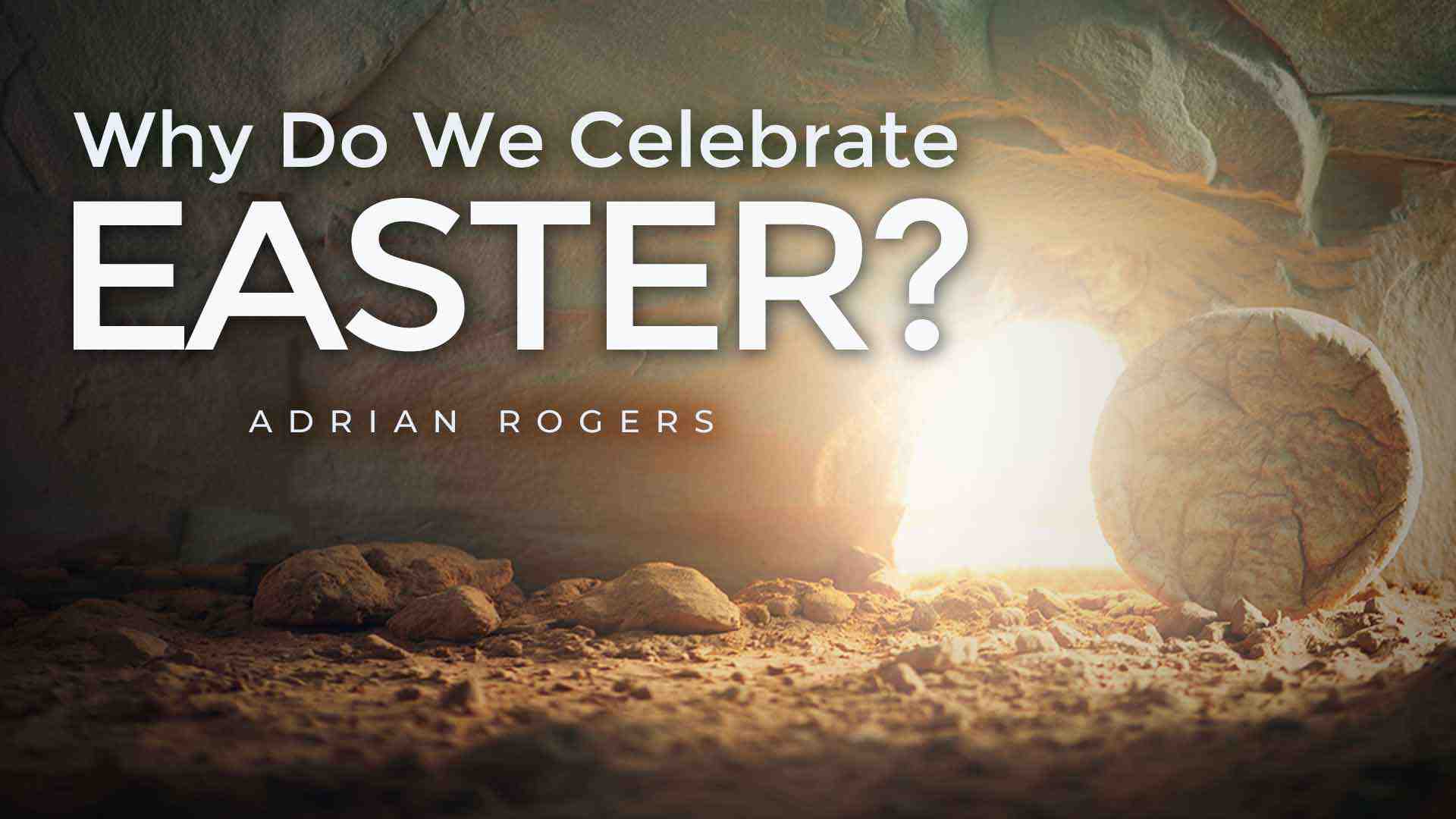 Why Do We Celebrate Easter?

“But as it is written: ‘Eye has not seen, nor ear heard, nor have entered into the heart of man the things which God has prepared for those who love Him’” (1 Corinthians 2:9). Hallelujah! There is something that goes beyond our imagination, and it is God’s provision for those who die in the Lord.

Ask an unthinkable question: What if there had been no Easter? What if Jesus Christ had stayed in that tomb? Paul deals with that question in 1 Corinthians 15.

Here are six tragic things that would be true if Christ were still in that grave.

If Christ never rose, preaching would be profitless.

This article you are reading would be an exercise in futility. Every liberal preacher who does not believe in the resurrection of Jesus Christ ought to go get an honest job. This is the Gospel: “that Christ died for our sins according to the Scriptures, and that He was buried, and that He rose again the third day according to the Scriptures” (1 Corinthians 15:3b-4). Without that, we have no Gospel to preach.

If Christ never rose, faith would be foolish.

“And if Christ is not risen, then our preaching is empty and your faith is also empty” (1 Corinthians 15:14). Faith is no better than its object. Why put faith in a dead Messiah? A dead man cannot save anyone.

How do we know that Jesus is the Son of God, that He is God incarnate? The Bible says He was “declared to be the Son of God with power according to the Spirit of holiness, by the resurrection from the dead” (Romans 1:4a).

Confucius is dead. Buddha is dead. Muhammad is dead. Jesus Christ is alive!

If Christ never rose, the disciples would be deceivers.

Paul goes on, “Yes, and we are found false witnesses of God, because we have testified of God that He raised up Christ, whom He did not raise up—if in fact the dead do not rise” (1 Corinthians 15:15).

It is one thing to be mistaken. It is another thing to be a false witness. Paul is saying, “If Jesus Christ is still in the grave, then we are telling a lie.”

Ask yourself, therefore: were the disciples liars? If so, why would they lie? People lie for gain. What gain did they have if Jesus Christ is still in the grave? They died as martyrs. They were tortured, persecuted, burned at the stake. They reddened the mouths of lions. They were stoned. Crushed. Humiliated. Hypocrites and martyrs are not made of the same stuff!

If Christ never rose, sin would be sovereign.

“And if Christ is not risen, your faith is futile; you are still in your sins!” (1 Corinthians 15:17) If Christ is in that grave, then sin has won.

There is not one who has not sinned. (See Romans 3:23.) You are a sinner by birth (Psalm 51:5), by nature (Romans 5:12), by practice, and by choice (Romans 3:11), and you have no hope of forgiveness apart from the death of Jesus Christ. If God ceased to judge sin, He would cease to be holy. Your sin will be pardoned in Christ or punished in Hell, but it will never be overlooked. “The soul who sins shall die” (Ezekiel 18:20a).

How do we know Jesus Christ is the Son of God, and not a religious fanatic with a martyr complex? How do we know that God accepted the sacrifice of Calvary? By the resurrection. Jesus “was delivered up because of our offenses, and was raised because of our justification” (Romans 4:25). “For the wages of sin is death, but the gift of God is eternal life in Christ Jesus our Lord” (Romans 6:23).

If Christ never rose, death would have dominion.

“Then also those who have fallen asleep in Christ have perished” (1 Corinthians 15:18). If Christ did not rise again, forget it. They are gone. Life is nothing but a cruel joke. All that any of us can look forward to is getting sicker, and finally winding down to the grave. Does something as wonderful as human life, as glorious as the bond between humans, have no more meaning than that?

No! Death does not have dominion! Christ is risen! Those who have fallen asleep in Christ have not perished.

You can go to the catacombs underneath Rome, more than 600 miles of tunnels dug in the soft clay, where ancient pagans and Christians buried their dead.

Here are some of the inscriptions the pagans left for their dead:

Live for the present hour, since we are sure of nothing else.
I will lift up my hands against the gods who took me away at the age of 20, though I had done no harm.
Once I was not, now I am not. I know nothing about it, and it is no concern of mine.

Now read some inscriptions by the Christians.

What a difference Jesus makes! How great to know that there is a God, who in the form of man, the Lord Jesus Christ, grappled with the iron bars of death and is victorious.

If Christ never rose, the future would be fearful.

“If in this life only we have hope in Christ, we are of all men the most pitiable” (1 Corinthians 15:19). Without the resurrection, we are poor, deluded fools, and the future is fearful.

If Jesus does not come back soon, we are going to die. One of these days, they will look at us and say, “Yeah, I used to know them.” We will be gone.

What is your future? Is it fearful? Not if Jesus rose from the dead. Do you know who you are in Christ? Have your sins been forgiven? Are you sure that Jesus Christ is in your heart? If so, preaching is profitable, faith is feasible, the disciples are dependable, sin has been subdued, death has been defeated, and the future is fabulous. Jesus lives. The question is, do you? You may have existence, but you do not have real life until you know the Lord Jesus Christ.