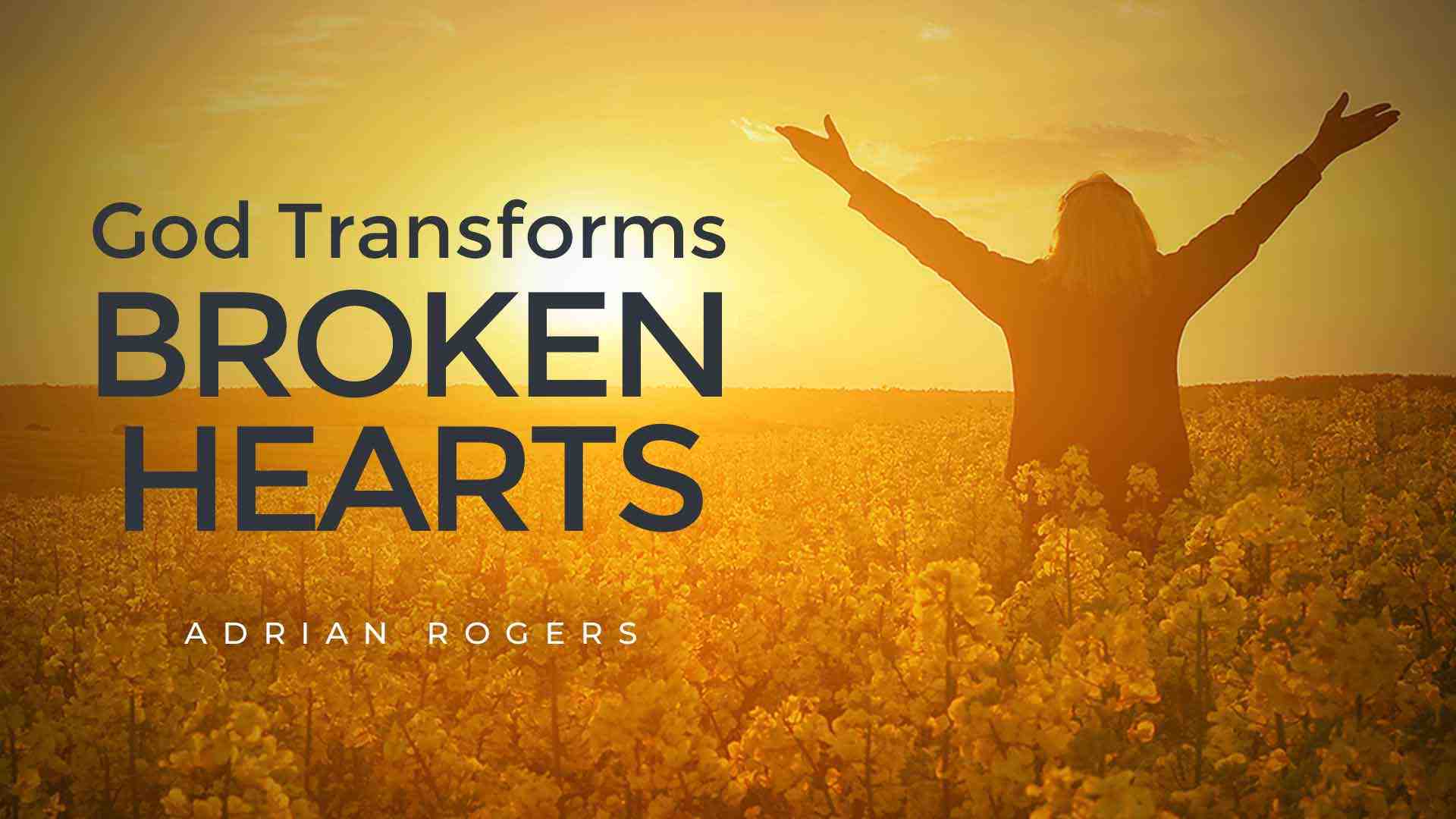 “By faith the harlot Rahab did not perish with those who did not believe, when she had received the spies with peace” (Hebrews 11:31).

Hebrews 11 is God’s Hall of Fame for champions of faith. In verse 31, we come to an unusual person to celebrate and learn from—a prostitute. But God transformed Rahab.

“Do you not know that the unrighteous will not inherit the kingdom of God? Do not be deceived. Neither fornicators, nor idolaters, nor adulterers, nor homosexuals, nor sodomites, nor thieves, nor covetous, nor drunkards, nor revilers, nor extortioners will inherit the kingdom of God. And such were some of you. But you were washed, but you were sanctified, but you were justified in the name of the Lord Jesus and by the Spirit of our God” (1 Corinthians 6:9-11; emphasis added).

Faith has the incredible power to change someone. Christians are not just nicer people; they are absolutely new people.

Rahab the prostitute was a pagan living in spiritual darkness and sinful degradation, and destined for sure destruction because the judgment of God was upon Jericho, where she lived. Yet God saved this woman. Rahab married a prince of Israel and became the great, great-grandmother of King David. She is part of the bloodline of our Savior. (Read Matthew 1.) No longer walking the back streets of Jericho—now she is walking the streets of gold in Heaven.

Israel has come out of Egypt, the land of bondage. Only the River Jordan stands between God’s people and the Promised Land. Joshua wants to know what is on the other side, so he sends out spies. The spies go into Jericho, the first formidable city there, one of the oldest on Earth—and great in iniquity. God is going to destroy Jericho. The spies end up seeking refuge in the house of Rahab, a prostitute.

Now see four things God did to transform this woman.

“Now Joshua the son of Nun sent out two men from Acacia Grove to spy secretly, saying, ‘Go, view the land, especially Jericho.’ So they went, and came to the house of a harlot named Rahab, and lodged there. ... So the king of Jericho sent to Rahab, saying, ‘Bring out the men who have come to you, who have entered your house, for they have come to search out all the country.’ Then the woman took the two men and hid them. So she said, ‘Yes, the men came to me, but I did not know where they were from’” (Joshua 2:1, 3-4).

The spies came to a particular house. Was that a mere coincidence? No, it was the providence of God. God works on both sides of the equation. God will find a person seeking Him, whose heart is tender and ready. God will take a witness and work in that person’s heart, as well as in the seeker’s heart. Then He gets the two together. We call that divine providence.

“Now before they lay down, she came up to them on the roof, and said to the men: ‘I know that the LORD has given you the land, that the terror of you has fallen on us, and that all the inhabitants of the land are fainthearted because of you. …And as soon as we heard these things, our hearts melted; neither did there remain any more courage in anyone because of you, for the LORD your God, He is God in heaven above and on earth beneath’” (Joshua 2:8-9, 11).

This woman is under great conviction. The question is, how? What convicts people? The Holy Spirit of God, and He does it through people who are living in victory.

Would anybody fall under conviction because of your life? Would anybody say, “I know there is a God because I can see what He has done for you”? We are witnesses. We are part of the evidence.

On the Day of Pentecost, the Early Church was together. The Holy Spirit came with mighty signs and wonders, and upon every man’s head sat tongues of fire. A mighty, rushing wind filled the house. People began to speak in languages they had never learned. (Read Acts 2.) Unsaved people there were amazed, and said, “What does this mean?” In a few more verses, they asked, “Brothers, what must we do?”

The problem in the modern Church is that we are trying to get them to ask the second question before they have asked the first one. They should look at your life and say, “I can’t understand. This is amazing.”

But people will not be saved apart from the Word of God, no matter how you live.

Rahab said to the spies, “‘Now therefore, I beg you, swear to me by the LORD, since I have shown you kindness, that you also will show kindness to my father’s house, and give me a true token…’ So the men answered her, ‘Our lives for yours, if none of you tell this business of ours’” (Joshua 2:12, 14a)

This was a message from Almighty God. “Likewise, was not Rahab the harlot also justified by works when she received the messengers and sent them out another way” (James 2:25)? Now they are not called spies, but messengers. They were appointed by providence to bring the Word of God to Rahab.

The messengers said to Rahab, “So the men said to her: ‘We will be blameless of this oath of yours which you have made us swear, unless, when we come into the land, you bind this line of scarlet cord in the window through which you let us down, and unless you bring your father, your mother, your brothers, and all your father’s household to your own home’” (Joshua 2:17-18).

They said, “There is going to be destruction upon Jericho. The only way you can be safe is to hang a scarlet cord in the window as a sign. When judgment comes sweeping through, when we see the cord, we will pass over you.”

Does this remind you of anything? “Now the blood shall be a sign for you on the houses where you are. And when I see the blood, I will pass over you; and the plague shall not be on you to destroy you when I strike the land of Egypt” (Exodus 12:13).

These men knew that God, in mercy, would forgive on the basis of a blood sacrifice. They said, “We are going to get Rahab spared the same way we were: by faith in a merciful God.”

But not only was Rahab delivered from destruction—she was radically changed on the inside. The Bible tells us she was justified. (See James 2:25.) That is, she was made pure in the sight of God.

There is no one so bad that he or she cannot be saved. The blood of Christ, God’s Son, cleanses us from all sin. Jesus is not here to make you a nicer person—He is here to eternally transform you. You won’t sprout wings and get a halo right away, but you will “grow in the grace and knowledge of our Lord and Savior Jesus Christ” (2 Peter 3:18a).