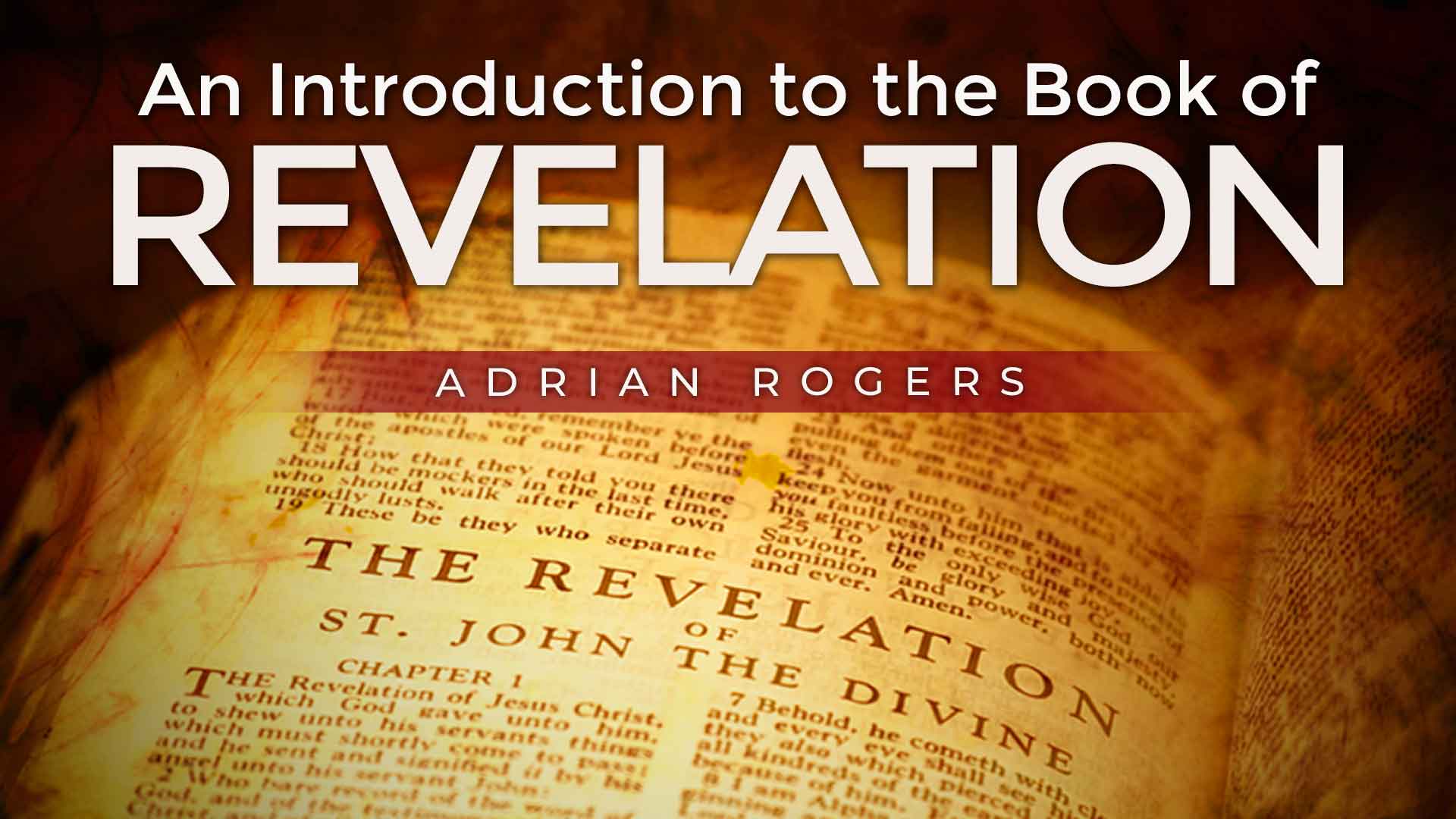 An Introduction to the Book of Revelation

The book of Revelation is often ignored. But God says, “Blessed is he who reads and those who hear the words of this prophecy, and keep those things which are written in it; for the time is near” (Revelation 1:3).

What Is the Book of Revelation About?

It is “The Revelation of Jesus Christ” (Revelation 1:1a). We get apocalypse from the Greek apokalupsis, which means “an unveiling.” This book is the unveiling of Jesus Christ. At His first coming, His glory was veiled. Now, Revelation shows Christ coming as the sovereign “KING OF KINGS AND LORD OF LORDS.” (See Revelation 19:16.)

“…To show His servants—things which must shortly take place.” (See Revelation 1:1.) Servants is translated from the Greek douloi, meaning “bondslave”—somebody who was a slave, then set free, but willingly went back to his master and said, “I want to stay with you.” Are you a bondslave to Jesus Christ? If not, you cannot understand Revelation.

“Blessed is he who reads and those who hear…” (Revelation 1:3a) The blessing from hearing Bible prophecy is that you understand the mystery of history. God is moving all things to a purpose, and that is for this world to become “the kingdoms of our Lord and His Christ.” (See Revelation 11:15.) When we understand end-times prophecy, we can make sense of our suffering.

An Outline of the Book of Revelation

“The things you have seen” — Revelation 1

John saw the glorified Christ. “His head and hair were white like wool, as white as snow, and His eyes like a flame of fire; His feet were like fine brass, as if refined in a furnace, and His voice as the sound of many waters” (Revelation 1:14-15). In Revelation, Christ is not pictured as Savior, but as Judge.

The Church age began with Pentecost, and will end with the Second Coming of Jesus Christ. Seven churches are mentioned in Revelation 2-3. These seven (the number of perfection) represent all churches of all times. The refrain is: “He who has an ear, let him hear what the Spirit says to the churches.” (See Revelation 2:7, 11, 17, 29; 3:6, 13, 22.)

“The things which will take place after this” — Revelation 4-22

“After these things I looked, and behold, a door standing open in heaven. And the first voice which I heard was like a trumpet speaking with me, saying, ‘Come up here, and I will show you things which must take place after this’” (Revelation 4:1).

Here is a panorama of end-times prophecy:

Event #1: The Rapture of the Church

In a vision, John was caught up into Heaven. This typifies the rapture: “For the Lord Himself will descend from heaven with a shout, with the voice of an archangel, and with the trumpet of God. And the dead in Christ will rise first. Then we who are alive and remain shall be caught up together with them in the clouds to meet the Lord in the air. And thus we shall always be with the Lord” (1 Thessalonians 4:16-17).

“And the kings of the earth, the great men, the rich men, the commanders, the mighty men, every slave, and every free man, hid themselves in the caves and in the rocks of the mountains, and said to the mountains and rocks, ‘Fall on us and hide us from the face of Him who sits on the throne and from the wrath of the Lamb!’” (Revelation 6:15-16).

Jesus is the Lamb of God, full of mercy, but He is also the God of wrath, judgment, and justice.

Event #3: Armageddon, and the Destruction of the Beast

During the tribulation, demon spirits will draw the kings of the earth together to battle, “to the place called in Hebrew, Armageddon” (Revelation 16:16b). With the world’s armies surrounding Jerusalem, it will look as if God’s ancient people will finally be destroyed.

“Now I saw heaven opened, and behold, a white horse. And He who sat on him was called Faithful and True, and in righteousness, He judges and makes war…Now out of His mouth goes a sharp sword, that with it He should strike the nations…Then the beast was captured, and with him the false prophet…These two were cast alive into the lake of fire burning with brimstone” (Revelation 19:11, 15a, 20).

Event #4: The Glorification of Christ

“Then I saw an angel coming down from heaven, having the key to the bottomless pit and a great chain in his hand. He laid hold of the dragon, that serpent of old, who is the Devil and Satan, and bound him for a thousand years….Then I saw the souls of those who had been beheaded for their witness to Jesus and for the word of God, who had not worshiped the beast or his image, and had not received his mark on their foreheads or on their hands. And they lived and reigned with Christ for a thousand years” (Revelation 20:1-2, 4b).

“And I saw the dead, small and great, standing before God, and books were opened. And another book was opened, which is the Book of Life. And the dead were judged according to their works, by the things which were written in the books….Then Death and Hades were cast into the lake of fire. This is the second death. And anyone not found written in the Book of Life was cast into the lake of fire” (Revelation 20:12, 14-15).

“And He said to me, ‘It is done! I am the Alpha and the Omega, the Beginning and the End. I will give of the fountain of the water of life freely to him who thirsts. He who overcomes shall inherit all things, and I will be his God and he shall be My son. But the cowardly, unbelieving, abominable, murderers, sexually immoral, sorcerers, idolaters, and all liars shall have their part in the lake which burns with fire and brimstone, which is the second death’” (Revelation 21:6-8).

This is the last prayer in the Bible: “He who testifies to these things says, ‘Surely I am coming quickly.’ Amen. Even so, come, Lord Jesus!” (Revelation 22:20, emphasis added).

Living in Hope on the Edge of Eternity Bible Study